Born in 1962, Timm is an actor and producer, educated from The Arts Educational School in London. During his career, Timm has appeared in a great number of productions on the Danish film and theater scene, from revues and dramas to children’s shows and critically acclaimed – and Academy Award nominated – films and series, and is a respected name in the nation of Lars Von Trier, Susanne Bier, Nicolai Coster Waldau and Mads Mikkelsen.

As a producer and director he has dozens of credits, nationally and internationally, even if you discount the hundreds if not thousands of ads and commercial films and videos he has headed up, and the many voice-over, dubbing and narrator credits for Danish versions of shows like Scooby Doo, Flintstones and Wild Thornberrys, not to mention being the Danish voice of Goofy for years.

Simply put, most Danes will have either seen Timm or heard his voice – and will certainly have seen something he has touched – at some point in their lives, even if they don’t know it. 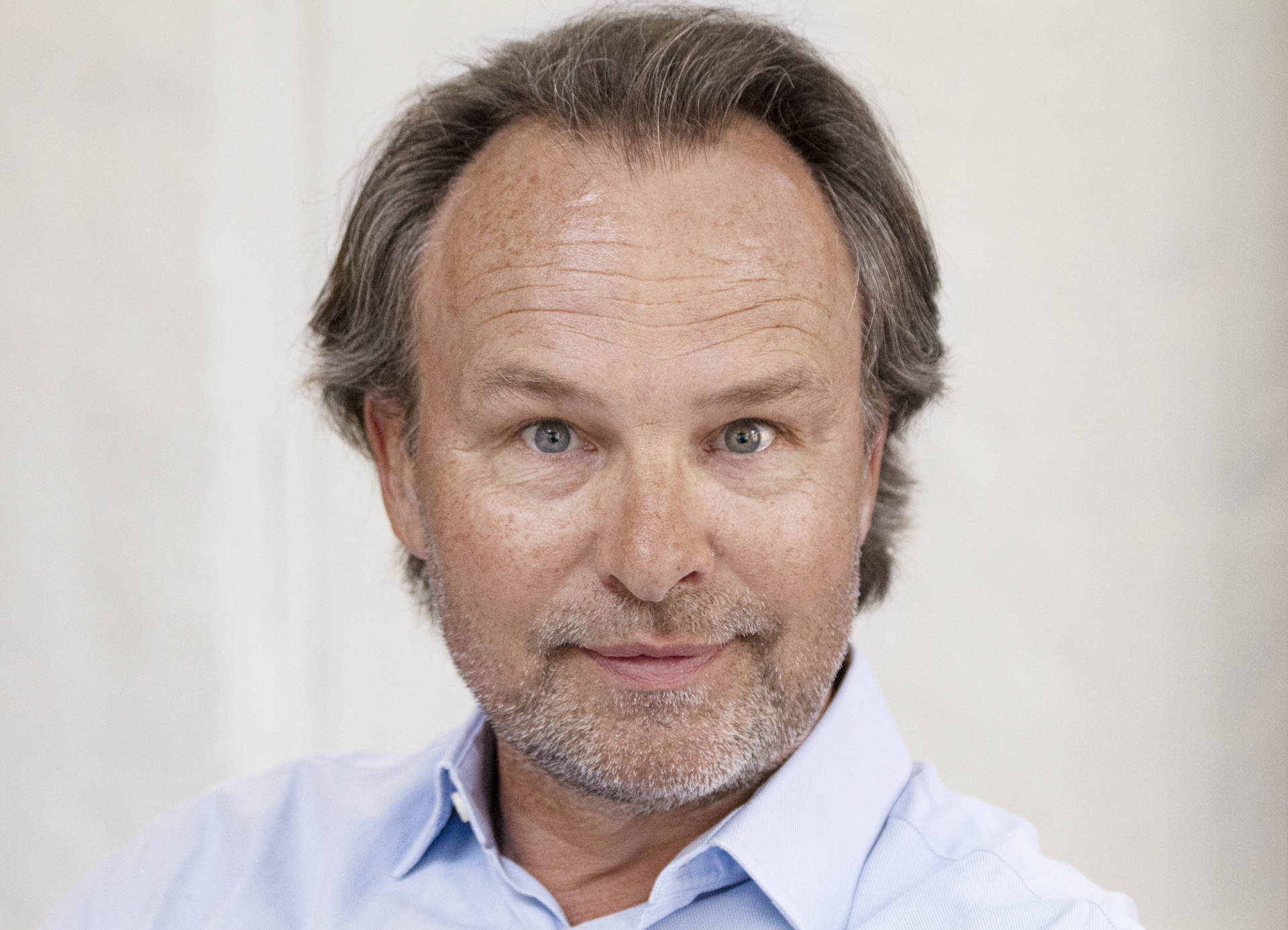